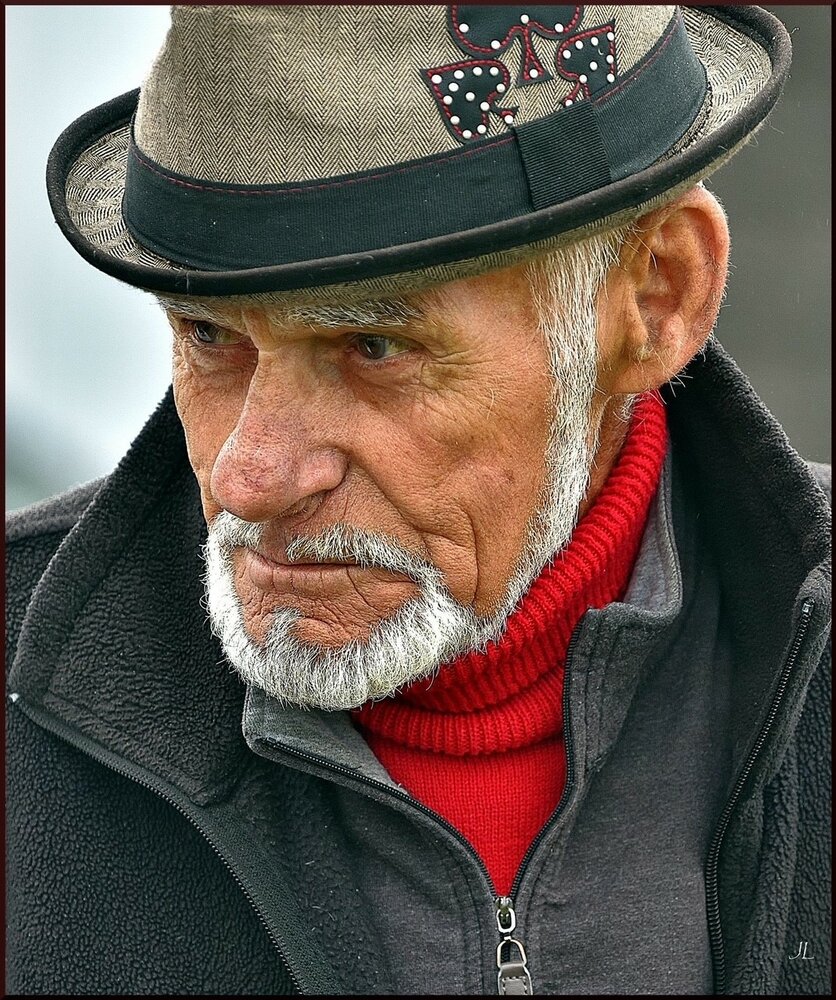 Please share a memory of Peter to include in a keepsake book for family and friends.
View Tribute Book

Having recently entered his 83rd year, Peter ¾ T-Bone to his friends ¾ lived a life best described as diverse and richly textured. His trade-related pursuits were marked by a passion for the ocean, fishing and boat cruises and made a living as a meat-cutter aka The Singing Butcher, but nothing ignited him quite like his unbridled passion for musical performance. A Bohemian at heart, Peter was born an entertainer, blessed with a silken baritone and a stage delivery to match. He had toured extensively throughout Atlantic Canada and beyond, performing with Bill Mosley And The Background, Tripod, Fire And Ice, New Direction, Harness and The Fossil Band for crowds as far afield as Southwestern Ontario, sharing the stage with some of Canada’s iconic country and pop music greats. His zeal for live performance was routinely put to the test virtually right up to the end of his life with weekly participation alongside his beloved Prospect Bay Jammers. He sang George Jones like no other, but no matter the song, no matter the genre he captured his audience.  He was also a man of pride: proud of his family’s pioneering Nova Scotia heritage that spans well over 200 years of history in and around Prospect; fiercely proud of his daughters whom he claimed, “All turned out to be the kind of people I want to be friends with” Proud of his grandchildren and great-grandchildren, in whom he was confident would carry forward the family name with honour and dignity. Peter touched many lives ¾ family, friends, neighbours, fellow musicians ¾ and all would agree that he was one of a kind. His boyish charm, his megawatt smile, along with the twinkle in his eye will be missed by all.

Share Your Memory of
Peter
Upload Your Memory View All Memories
Be the first to upload a memory!
Share A Memory