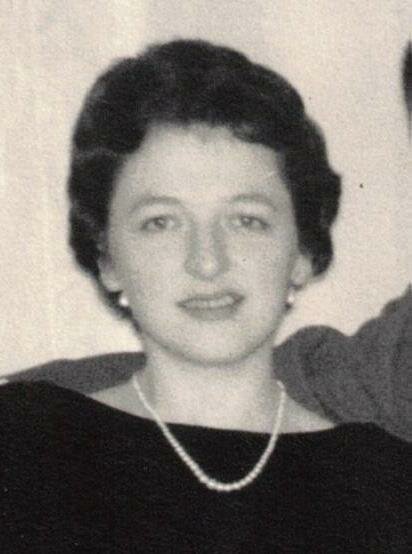 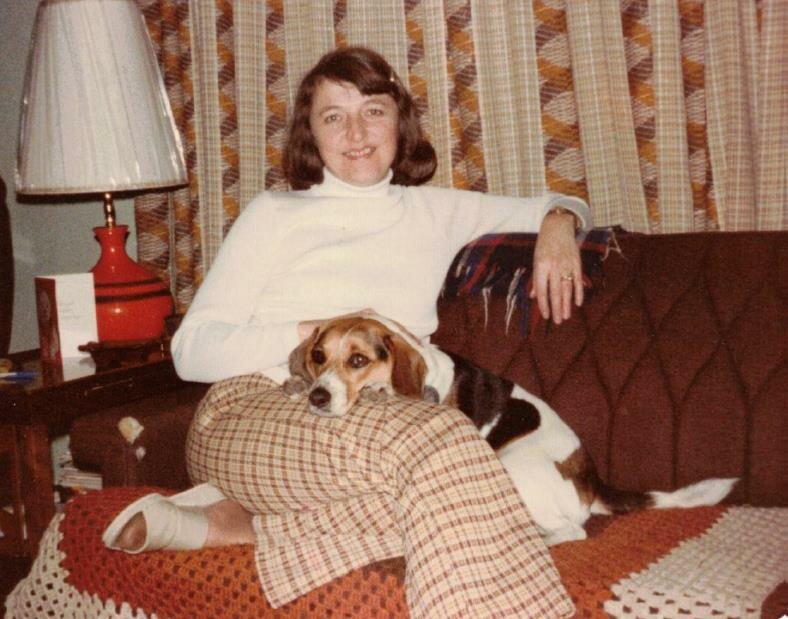 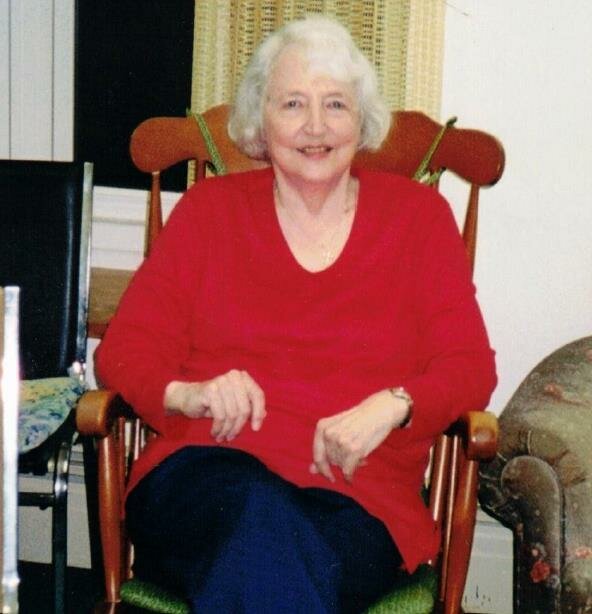 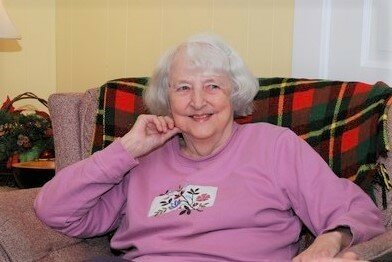 Please share a memory of Lyla to include in a keepsake book for family and friends.
View Tribute Book

It is with heavy hearts that we announce the passing of our dear mother, Lyla Anthony, on August 22, 2022, at Wynn Park Villa, Truro, Nova Scotia. She passed peacefully with her children at her side. She was born in Tiverton to the late Edmund and Viola (Clifford) Guier.

Mom spent her early childhood growing up in Tiverton. Her father was a lobster fisherman. She would say that lobster was so plentiful it was one of their regular meals. She told us how as a young girl she always loved babies and how she would volunteer to babysit her neighbors’ children. As a teenager, mom’s family moved to Port Maitland where she attended Yarmouth Vocational High School and earned her Stenographer’s diploma. She moved to Halifax (Larch Street) with her girlfriends (she always spoke of Mae Comeau) and remarked how they would go to dances regularly, with no shortage of suitors. Soon after, she was set up on a blind date with our father, Russell Anthony, and they were married in October 1959, moved to Exhibition Street, Truro and then in 1961 bought our family home in Salmon River.

Mom was a dedicated homemaker, mother and wife. She gave her time and attention to keeping a very tidy home, preparing meals, baking pies, cakes, and cookies (that were devoured), knitted her children mittens, hats and sweaters. She also took great care of the family pets, namely our only dog Dusty, and many cats and kittens throughout the years. She was a true cat lover. As a young family, we spent our summers camping and visiting aunts, uncles and cousins in Bridgewater, Shediac, Clam Harbour, and Yarmouth. When her children became older, she went back to school to become a Personal Care Worker and graduated top of her class and worked in nursing homes well over ten years caring for the elderly. In early retirement she kept busy by taking crewel embroidery classes and joined a bowling league. She eventually moved into a seniors’ apartment complex on Allison Avenue, Bible Hill, where she made many friends and enjoyed many outings and site-seeing trips. During this time, she joined the St. David’s United Church where she attended many church suppers, quilting fairs and congregational Sunday worship. It was not until October 2013, when her Parkinson’s condition progressed and prevented her from living alone, that she made the move to Oceanview Continuing Care Centre in Eastern Passage and later in February 2019 transferred to Wynn Park Villa in Truro to be closer to her children.

Mom was a quiet soul with a keen wit. She was practical and generous. Her love and kindness towards animals were one of the gifts she had given to her children. Thank you, mom, for doing your best. We love you and miss you.

A special heart-felt thank you to the West Wing Caregivers, Wynn Park Villa.

Share Your Memory of
Lyla
Upload Your Memory View All Memories
Be the first to upload a memory!
Share A Memory