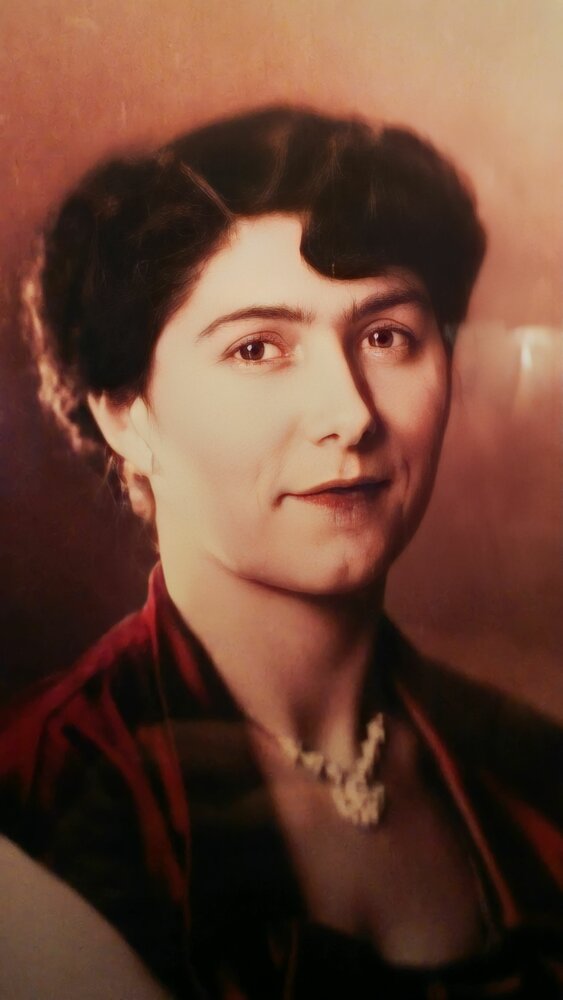 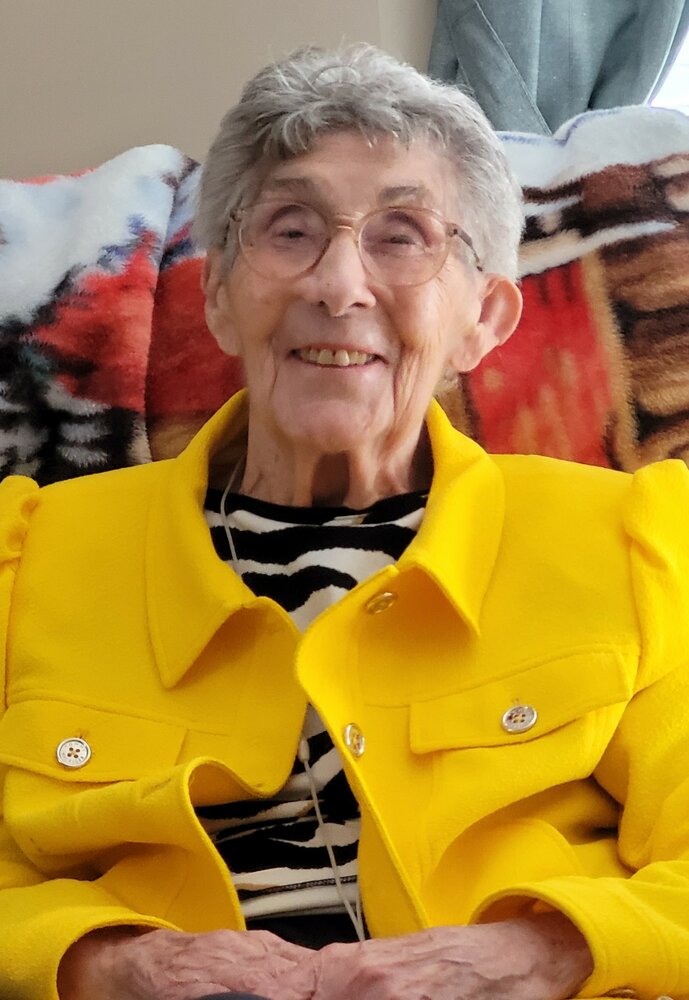 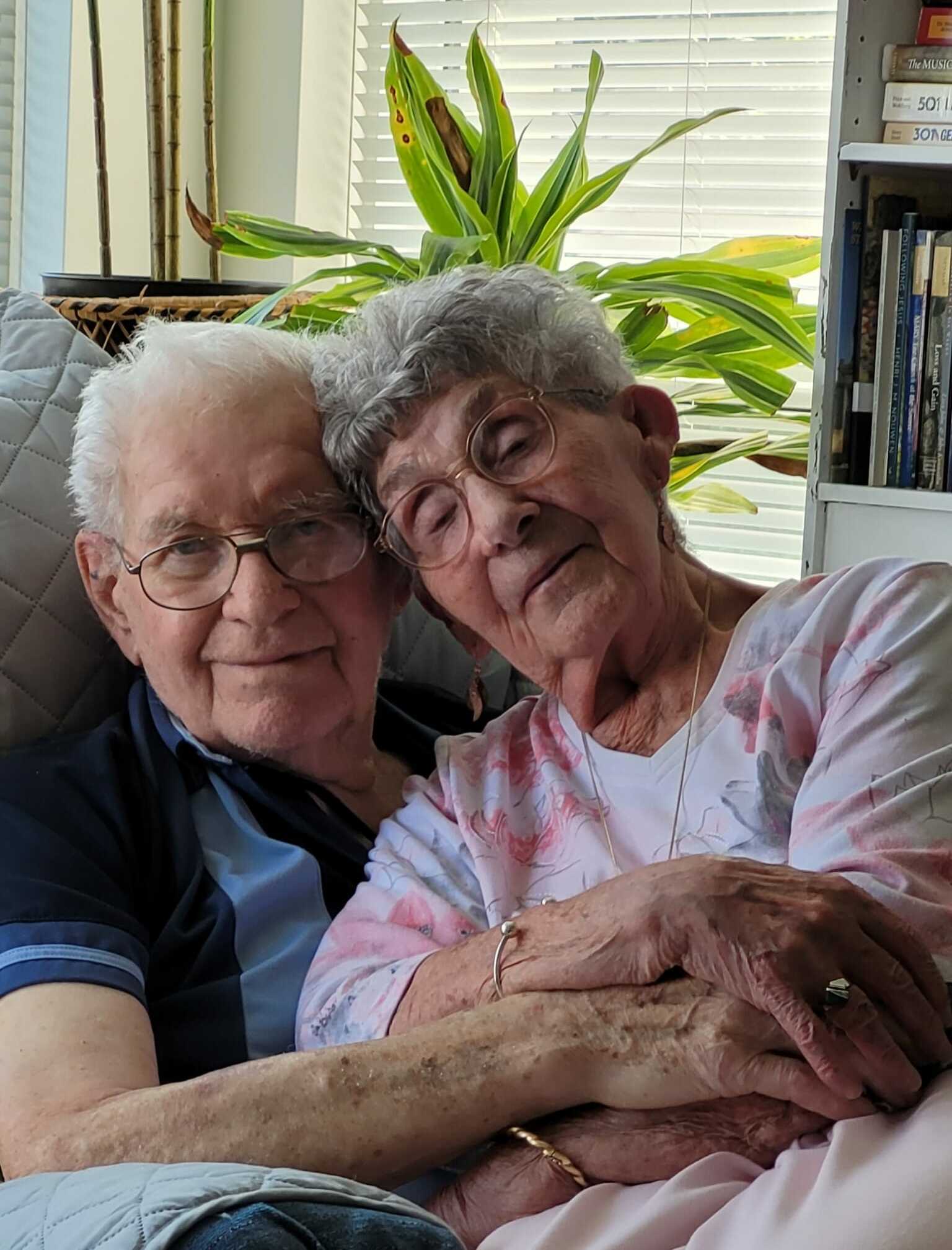 Please share a memory of Rita to include in a keepsake book for family and friends.
View Tribute Book

Rita Shirley (Smart) Sweet (neé Sherman), age 94 formerly of Wolfville, passed away on October 9, 2022 in Dartmouth. She was born on March 23, 1928 in Windsor. She was the youngest daughter of the late William Alton (1948) and Annie Ethel (Cain) (1952) Sherman. She was the last surviving member of her immediate family.

Rita was an announcer on the local radio station (CFAB), worked at Canadian National Telegraph in Nova Scotia and New Brunswick. In 1950, she was Windsor's Apple Blossom Princess and in 1951 married Cpl. Herbert Smart of the RCMP, and subsequently moved to Pictou, Guysborough and Toronto. Following his death in 1958, Rita moved back to Windsor and in 1960, she married Charles Sweet, moving together first to Hantsport and then to Halifax.

Rita had a great love of music and singing throughout her life. She played the piano and sang in church choirs (United & Baptist) and the Atlantic Opera Society. Rita was a Pastoral Care Counsellor at Grace Maternity Hospital. She studied as a seamstress as well as painting, sign language, and French. She was a Life Member of the Baptist Church Missionary Society and Rita loved and supported the mission work over the years.

Rita moved to Wolfville upon her late husband’s retirement in 1995 where they lived in a house of their own design and a garden developed and cherished by them for 27-years.

Rita was such a devoted wife and mother.

A Memorial Service will be held on Monday, October 17, 2022 at 2:00 pm in the Wolfville Baptist Church, Rev. Scott Kindred-Barnes officiating. Reception to follow the service. Family Flowers only. In lieu of flowers donations may be made The Leprosy Mission Canada (www.effecthope.org). Reception to follow immediately after the church service. Burial in the Maplewood Cemetery (Sherman Family Plot) in Windsor, NS, family members only. Arrangements have been entrusted to Serenity Funeral Home, 34 Coldbrook Village Park Dr., Coldbrook, NS, B4R 1B9 (902-679-2822).

Share Your Memory of
Rita
Upload Your Memory View All Memories
Be the first to upload a memory!
Share A Memory