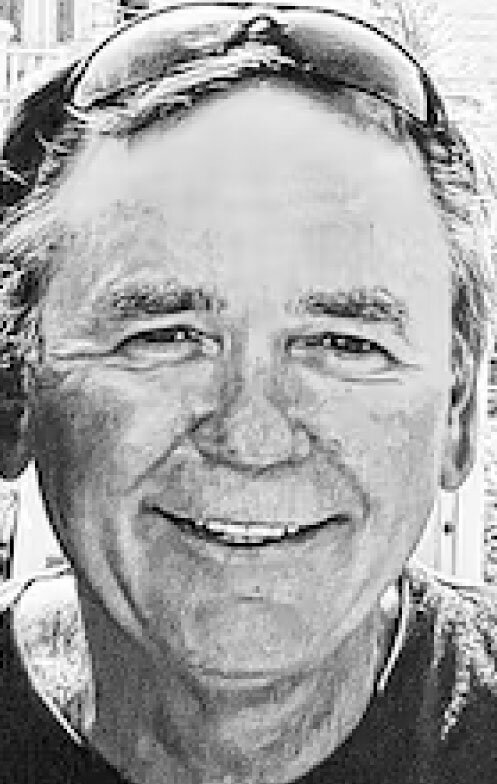 January 21, 1962 – October 16, 2022. The time has come to say goodbye to Dave whose untimely death at home leaves an emptiness in the lives of many. David leaves behind his beloved son, Devin; his loving partner, Glenda Gillam; her children, Crystal, Perry (Tania); grandchildren, Brandon, Annabelle, Aliviah, Connor; parents, Robert and Murdena; siblings, Linda (Tony); Robert; Ian (Teri); (Valerie (John); Gregory (Sonnet); Darrell (Karen); Dale (Maryann) and many extended family members and friends. He was predeceased by brothers, Steven and Mark. “Davey” was a generous and caring soul who unselfishly shared his life others. Perhaps this came from growing up as the seventh of ten children and sharing a bedroom with four brothers from an early age! Some will remember Dave growing up in Dartmouth or times spent in and around the family cottage in West Bay. As a member of the Dartmouth Boys Pipe and Drum Band, you may have seen him playing the pipes outside the Halifax Shopping Centre back in the 70s. In his youth, when he wasn’t on his motorcycle, Dave served in the Militia as a member of 33rd Svc. Bn. Transport Co. From there he was off to Toronto, graduating from DeVry in Electrical Engineering. From there Dave began many years of work as an IT professional. He worked with TD Bank, Island Tel, Central Guaranty Trust, SHL Systemhouse, MCI WorldComm, XWave and MTT/Bell. He travelled throughout North America as a pioneer and leader of major IT projects. David eventually left the IT field and moved into construction working for Titan before accepting a job with Housing NS. Dave felt the work he did assisting in the development of new housing projects with groups like Bryony House, Chrysalis House and Tawaak gave him the greatest satisfaction of his working years. As someone who got things done, his diligent and trustworthy leadership has left a lasting legacy. Yet Dave wasn’t one to spend much time talking about his accomplishments. He was a guy who was always onto the next thing -making time for others and taking some time to listen to the music. When he wasn’t working at his “job” chances are you might find Dave, the handyman, helping a friend with some renovations. If there was something Dave thought he could fix he wasn’t afraid to give it a shot and usually found a solution. If not, Dave definitely had an opinion about how it should be done! Dave was also handy in the kitchen being a great cook who shared his love of food and served it up with heartfelt hospitality. Sunday brunch was a specialty. Dave practiced the value of “doing for others” because he cared for others. A personable guy, David could be a sympathetic ear one moment with a fun-loving nature that would have you in stitches the next. His strength of conviction kept him true to himself to the end. Even though we are heartbroken that David is no longer there the way he used to be, may we remember him with a smile recalling the love he shared and the joy that was possible because he lived. ‘Not all who wander are lost.’ J.R.R. Tolkien.

A Celebration of David’s life will be held on Saturday, October 22 from 2-4 p.m., at St. Louis Bar and Grill, 547 Portland Street, Dartmouth. In lieu of flowers, donations can be made to the Canadian Juvenile Diabetes Association. Arrangements have been entrusted to Serenity Funeral Home, 34 Coldbrook Village Park Dr., Coldbrook, NS, B4R 1B9 (902-679-2822).