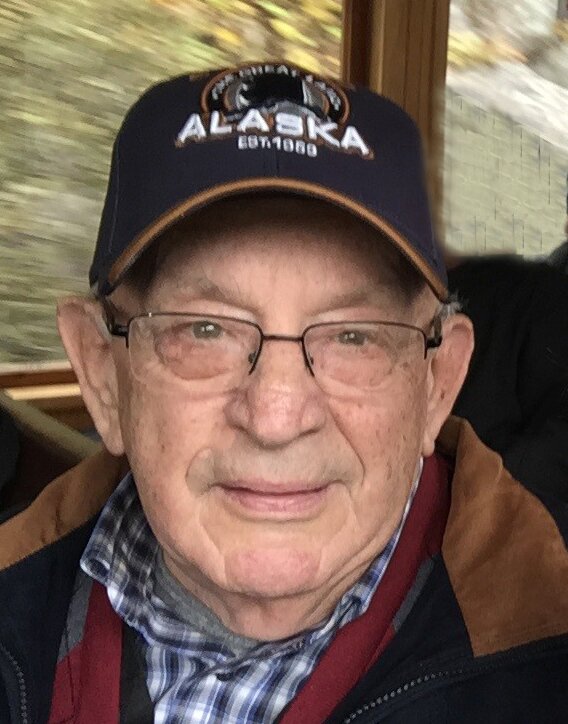 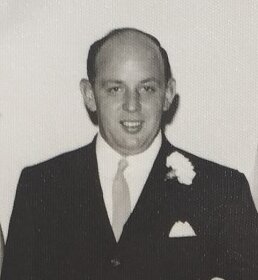 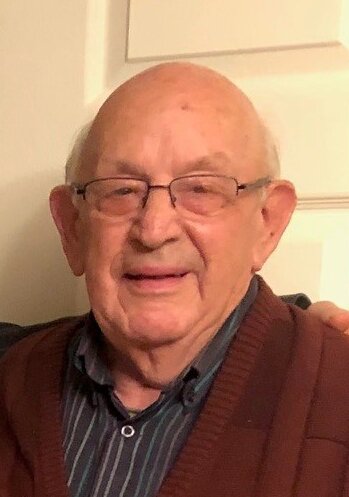 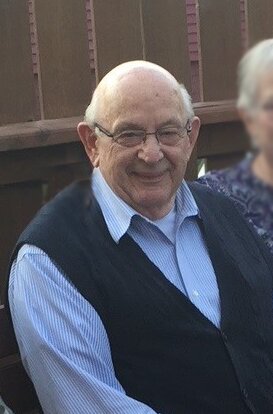 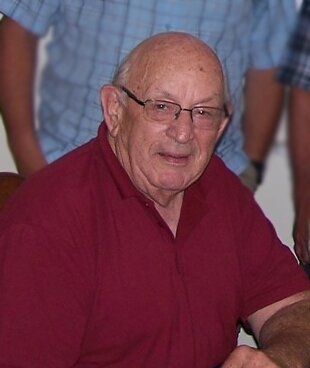 Please share a memory of Frederick to include in a keepsake book for family and friends.
View Tribute Book

Frederick “Fred” Thomas Stockall, 84 of Canning, passed away peacefully in Valley Regional Hospital on Sunday, January 8, 2023, with his family by his side. Born in Kentville, he was a son of the late Russell and Evelyn (Rockwell) Stockall.

Fred will be remembered for his vast knowledge of the ship building history at the Kingsport Wharf, love of the Bluenose, his beloved Toronto Maple Leafs, boisterous laugh, and his undying love for his family.

Prior to retirement from managing the Glooscap District Arena in Canning, Fred previously worked at the Canning Maple Leaf and Canada Vinegars/Campbell’s Soup Company as Plant manager, Wolfville. Fred was a loyal volunteer in his community, he served sixteen years with the Canning Fire Department, four of those as Chief. He served twenty-two years with the Canning Village Commission, three as Chairman. Fred was also a charter member of the Canning Lions Club and served as secretary for two years. He was anointed in 1955 in the Emmanuel United Church, Kingsport and was a member of the Canning United Baptist Church for 45 years where he could be heard singing in the choir!

In addition to his parents, Fred was predeceased by his brothers, Gordon, James, Lloyd (June), William (Grace) Stockall; as well as sisters-in-law, Verna Stockall and Susan MacBride.

In keeping with Fred’s wishes, cremation has taken place and there will be no visitation or funeral. A private family graveside service will be held at a later date. Memorial donations may be made to the Canning United Baptist Church (2223 North Ave., Canning, NS, B0P 1H0) or charity of choice.  Letters of condolence may be sent to Patricia at 110A Commercial Street, Berwick, NS , B0P 1E0. Arrangements have been entrusted to Serenity Funeral Home, 34 Coldbrook Village Park Dr., Coldbrook, NS, B4R 1B9 (902-679-2822).

Share Your Memory of
Frederick
Upload Your Memory View All Memories
Be the first to upload a memory!
Share A Memory